DCCZ: Defenders of the Red Keep

Into the Veil of Ghosts-the Broken Spire (Year 3: Month 1 Day 8) 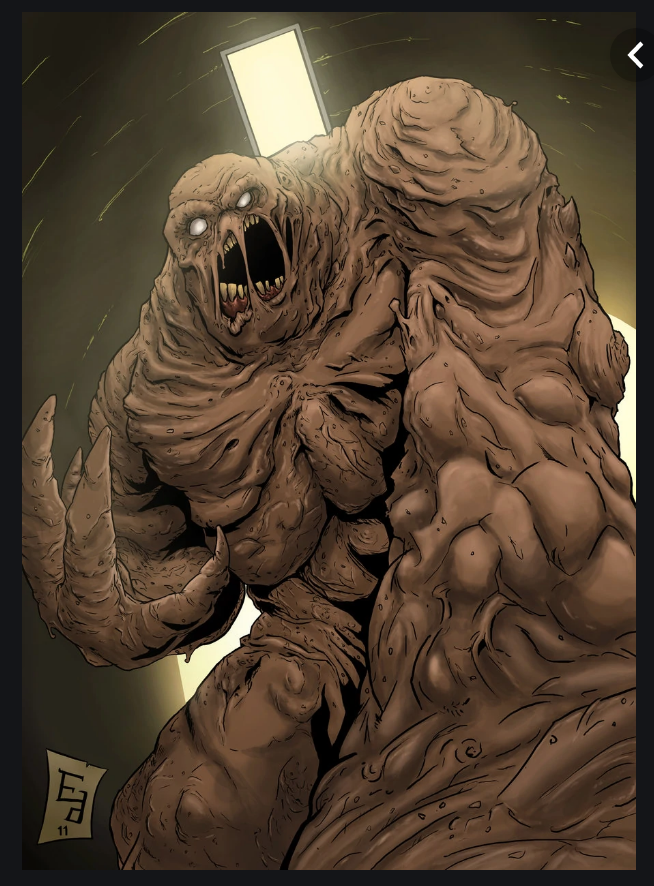 trapped door
Xoon hits the door with his hammer-10d6 chain lightning bolt: takes out Dantalv but BJ heals him
Xoon casts lightning bolt from his hammer (NEW POWER)—causes a phlogiston disturbance that sucks everything in the room into a space rift (Reflex DC 15) and then explodes the door.

Explosion brings a pack of ur-ghouls. Xoon blocks them from getting at the casters and Dantalv fireballs them.

The company travels the halls and find a great pool with a passage beyond. In the pool are three frogtopus’s. fight fight fight
Invisible servant carries them across. BJ uses gust of wind to blow the water out of the room and finds coins on the pool bottom

The company heads down into a strange plant filled area where they fight three powerful troll brothers. After the battle, they retreat back to the first level of the complex.

Next the company find some stairs and head up into a temple level. They find cultists, frog men and demons.

I'm sorry, but we no longer support this web browser. Please upgrade your browser or install Chrome or Firefox to enjoy the full functionality of this site.