DCCZ: Defenders of the Red Keep 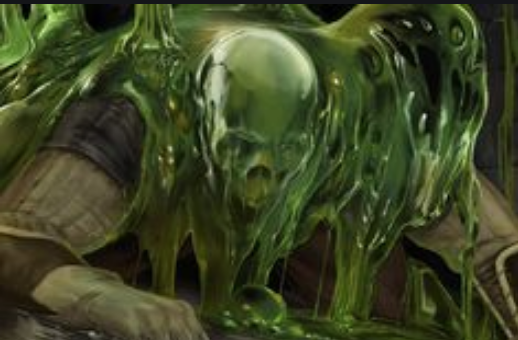 Entered the Vernal House, a fairy estate house
-discovered a group of gnomes and powries paying dice.
-Xoon insulted one of the gnomes by calling him short, a fight breaks out; Xoon killed the dwarf body guard and a the boss powrie, Titus first gnome disappears. Grampus the gnome makes peach, the drunk halfling hides under a chair. Grampus knows Smebulok, informs Xoon that times moves differently in the House.
Xoon and company leave and return to the Keep to find that a year has passed. The Keep has continued to grow, farmers continue to settle in the surrounding lands. Plague has broken out so Brother John sets out to cure the settlers.
Xoon, Dantalv and Jor travel around exploring and clearing the countryside of threats. They find farmers dealing with a locust swarm. Dantalv burns down the swarm but also all of the farmers’ crops. He sends food from the Keep and promises Brother John will return to bless their farmland
They find and slay a pack of dire wolves led by the one-eyed Blackmane, a horrible beast. In the wolves’ cave, they find a treasure horde.
Finally, they discover a crypt sealed by ancient druids. Opening it, they are attacked by the Corrupted Dead, servants of Bobugbubilz. Dantalv and Jor are both infected by the seeping ooze.

I'm sorry, but we no longer support this web browser. Please upgrade your browser or install Chrome or Firefox to enjoy the full functionality of this site.